Two Boys Brew up a Reputation for doing things differently

Two years after founding Australia’s most unique kombucha, Two Boys Brew are once again leading the charge in partnership with atiyah by harnessing the world’s most sustainable and innovative keg system.

Two Boys Brew isn’t like other kombucha brands. It uses botanicals and spices for flavour instead of fruit. It’s stocked in Melbourne’s most-loved restaurants and cafes, from Cutler & Co. and Donavan’s to Hannoi Hannah and Vegie Bar. And now Two Boys Brew is also the first Australian brand to store all of its kombucha in sustainable PET KeyKegs, fast-tracked by partnering with atiyah founder Ben Armstrong.

“It was meant to be,” says Two Boys Brew co-founder Jimmy Huddle. “Ben was looking for a kombucha brand that was local, premium and that would fit well with his sustainable vision.”

When Huddle and Armstrong first started talking, Two Boys Brew kombucha was stored in cornelius kegs. Every element of atiyah – Australia’s first carbon-neutral hospitality concept – is based around renewable energy and low or offset environmental impact. Glass bottles, although recyclable, were not an option.

The timing couldn’t have been better; Huddle was already on the hunt for something to take Two Boys Brew’ sustainability to the next level, and KeyKeg, founded in Netherlands, was the answer.

“The product doesn’t come into contact with the air or the CO2,” explains Jimmy, “so you’re getting a product that’s higher quality while dramatically reducing carbon emissions because the kegs are lighter, have a higher loading capacity and use less water in terms of how they’re cleaned and made.”

Once empty, the KeyKegs are collected and recycled to make more.

It’s a huge next step for Two Boys Brew, whose innovative flavours include Silk Road (ginger, lemon myrtle, cinnamon and clove) and French Kiss (hibiscus, chamomile, lavender and vanilla), with more on the way.

Unlike other kombucha brands, Two Boys Brew has taken a trickle-down approach, stocking their “booch” in cafes and restaurants, and recently winning gold and bronze awards at the Sydney Royal Fine Food Show, as well as taking out first place in the kombucha and fermented category in Broadsheet’s inaugural Drink Easy Awards. When atiyah launches in early November, it will be the first hospitality venue to serve Two Boys Brew directly from KeyKegs, bypassing single-use bottles. 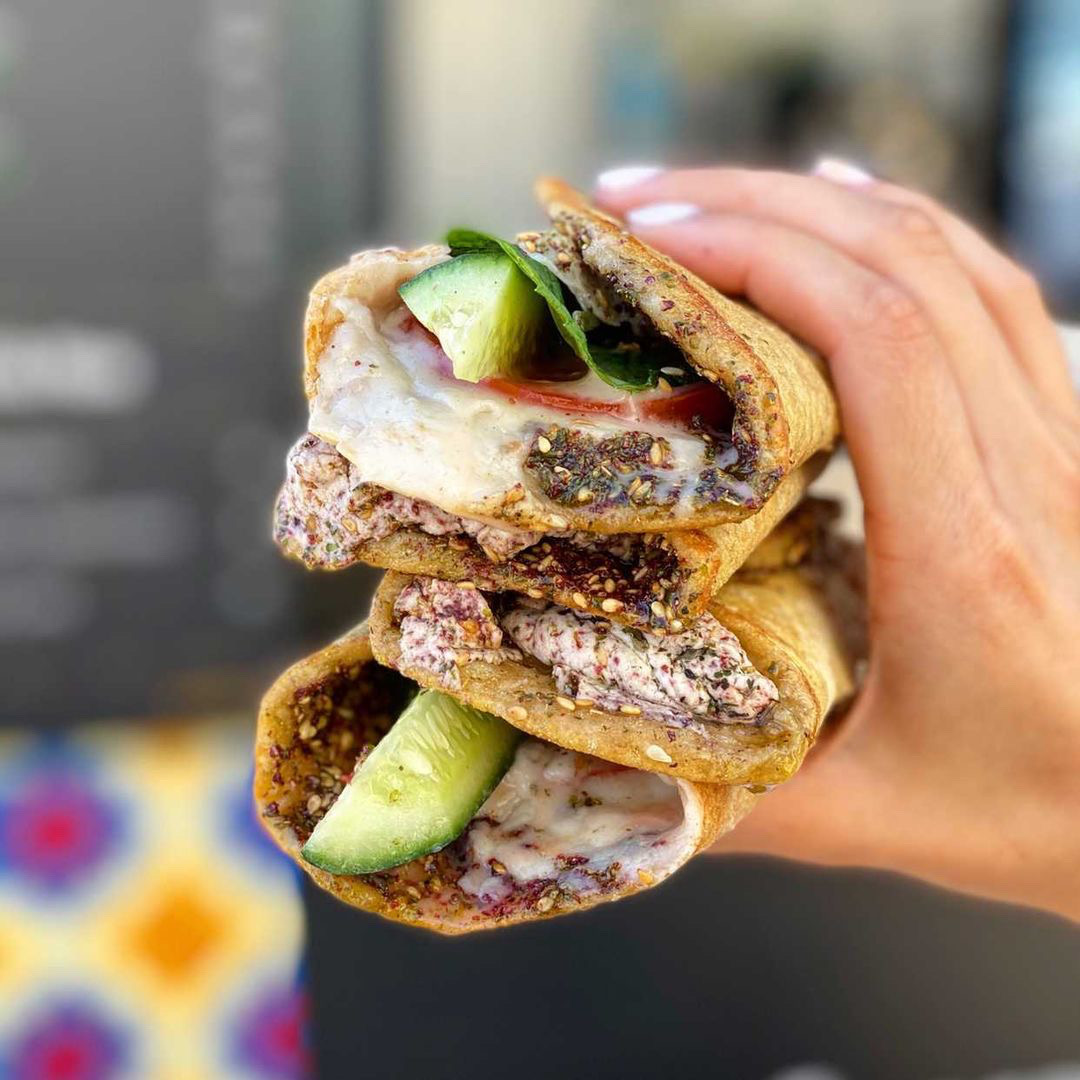 This data is the equivalent to; 8 passenger vehicles driven for an entire year, 4,460,230 number of smartphones charged and 15618.61 litres of petrol consumed. 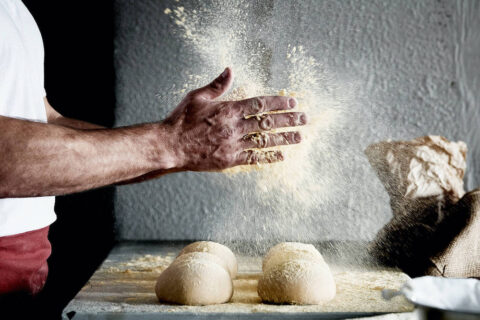 Catering to a Different Need

Though the past 18 months has seen the world’s focus squarely on the Covid-19 pandemic, we cannot forget the ongoing and increasingly more critical status of the global environmental and climate change crisis. Climate change and biodiversity loss are two major environmental issues that continue to have a broad impact on the hospitality industry.